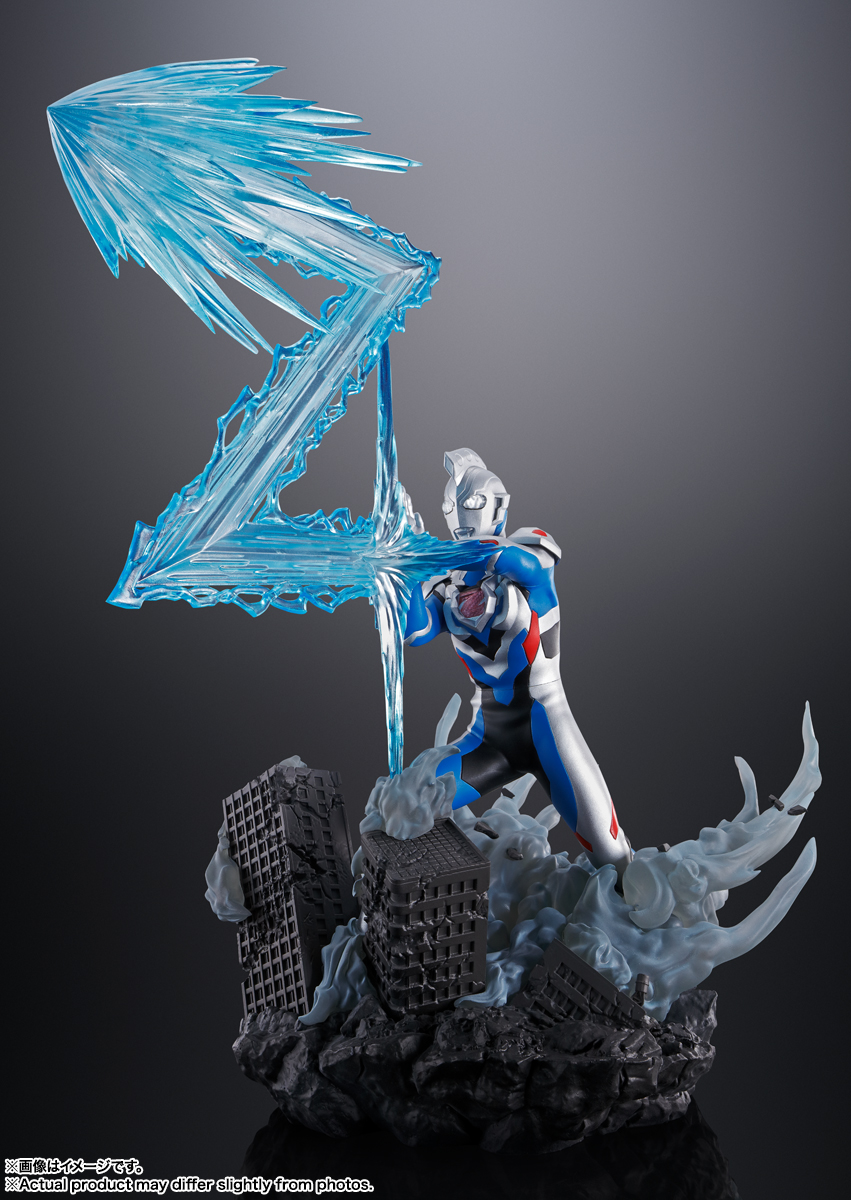 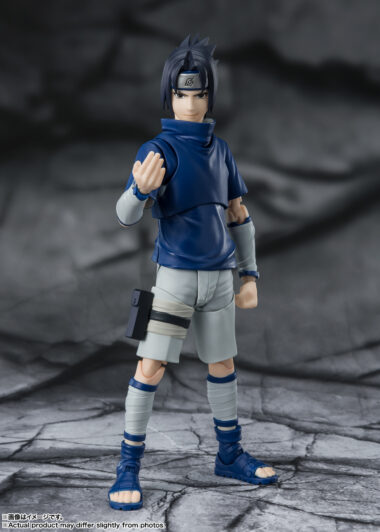 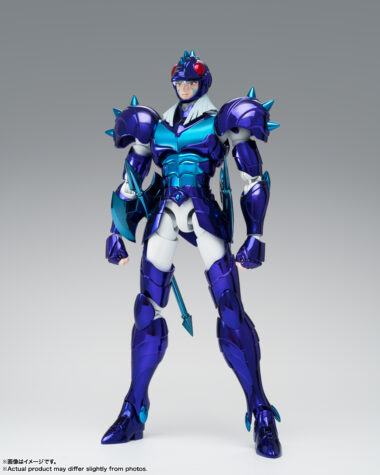 “Ultraman Z Original” is now available in the “Figuarts ZERO” series of immovable figures that express the character’s charm and world view, with a focus on modeling, coloring, and effects!

Like the S.H.Figuarts series, under the thorough supervision of Tsuburaya Productions Modeling Department LSS, the “Ultraman Z Original” that shoots the Zestium ray in the final episode of “Ultraman Z” against “Destoldus” is three-dimensionalized. Reproduce the powerful Z-shaped Zestium Ray with the world view of Figuarts ZERO.

Ultraman Z Figure Figuarts ZERO [Super Fierce Battle] Ultraman Z Original
Thorough reproduction of the fierce battle with “Destoldos” at the climax of the final episode of “Ultraman Z”! The zestium rays, which boast a sense of overwhelming volume, and smoke effect buildings that dance with the impact of the rays create an overwhelming presence.