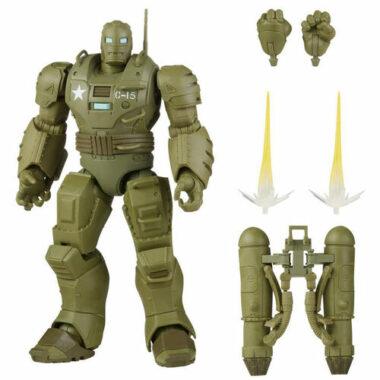 Hasbro Marvel What If The Hydra Stomper Figure 23cm £46.90 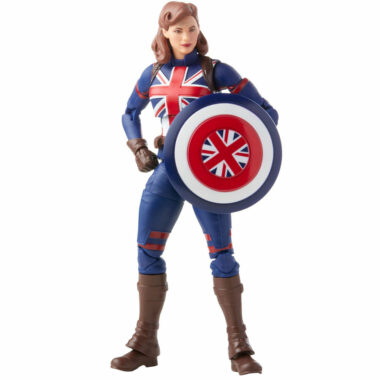 Goldbug sees himself as an Autobot warlord. At the right hand of Optimus Prime, he’s calculated, vicious, and feared by all Cybertronians. But he’s haunted by ghosts of his former life as Bumblebee. Cycles ago, Megatron shot Bumblebee with a near-fatal blast that left him completely wrecked. Ratchet upgraded him with a new, more superior protoform, and the bot once known as Bumblebee was born anew as Goldbug. Constantly plagued by the memory of his past failures, Goldbug lives every moment as an opportunity to prove his power to Decepticons and Autobots alike, but especially to Optimus Prime. His greatest fear is not being good enough in the Autobot leader’s eyes. If Optimus can’t see how powerful he is, Goldbug will just have to show him. By any means necessary.