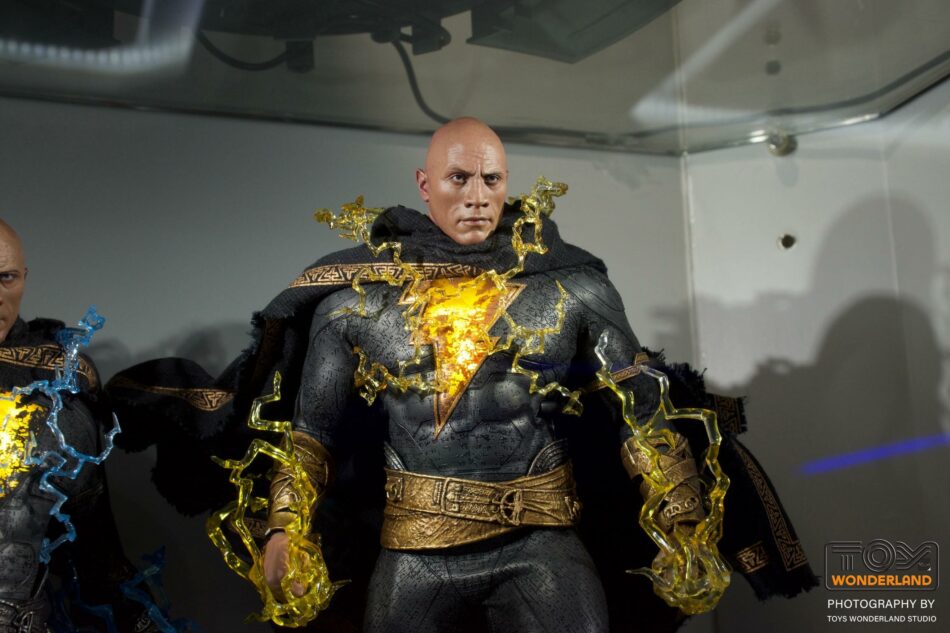 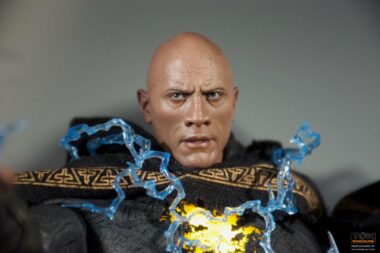 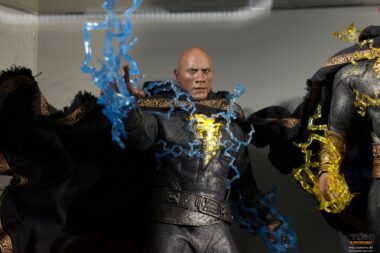 Is the first batch pre-order cost more than the in-stock collectible?

No, every collectible price will fluctuate for different factors. But we ensure you have a fixed cost upon your purchase. Meaning there would not be any additional charges regardless of the fluctuation of market price