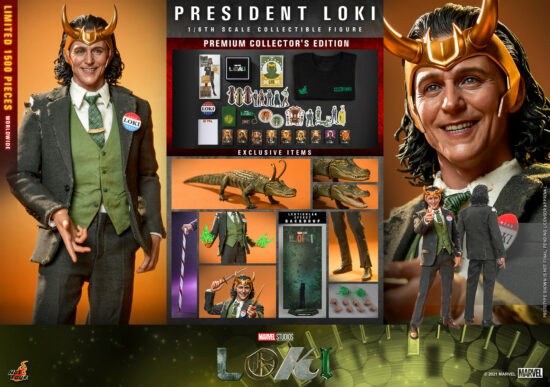 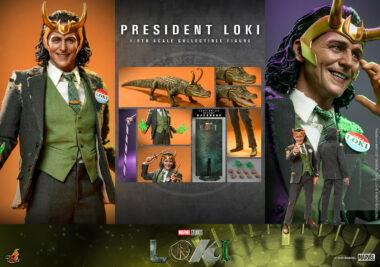 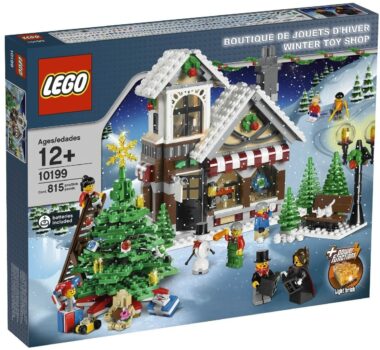 -The shipping fee To Be Settled When Release
-Estimated Release date: 2023 April-June

Wishlist
Hot Toys
“Come on. What did you expect?” – President Loki

Leads a small band of Loki variants that were sent to the desolate Void by the Time Variance Authority, President Loki tries to seize control of the realm from Kid Loki, but fails spectacularly when the coup turns into a brawl. He also makes a grave mistake of insulting Alligator Loki, and gets his hand ultimately bitten off.

Masterfully crafted based on the screen appearance of Tom Hiddleston as President Loki in the series, the figure features a newly developed head sculpt and his horned helmet with delicate craftsmanship, election campaign pin on the suit applied with weathering effects perfectly translating the details; a pair of daggers, greatly detailed accessories such as Alligator Loki in one-sixth scale, a cane, a specially designed character backdrop with lenticular effect, and a themed figure stand.

President Loki is now ready to bring glorious purpose to your display!