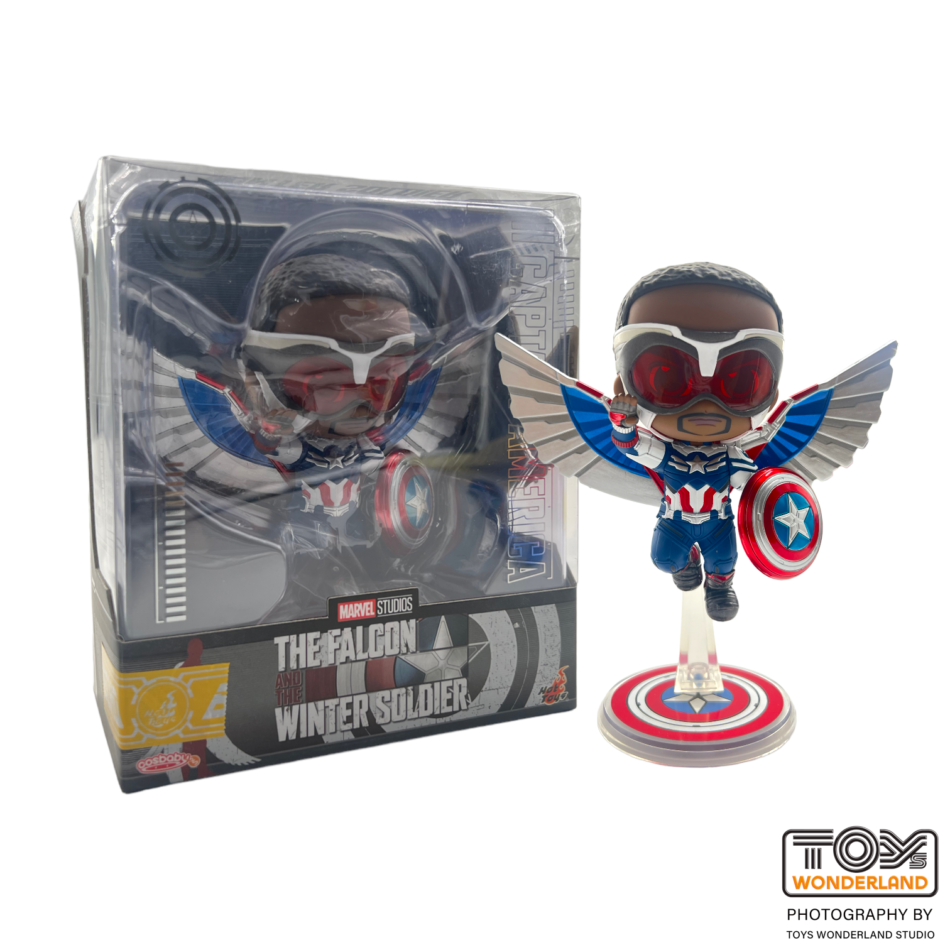 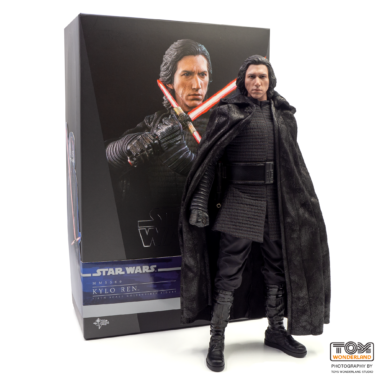 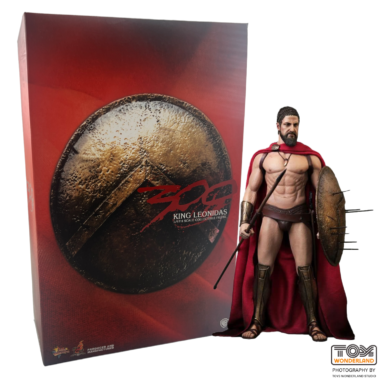 Falcon and Winter Soldier, who came together in the final moments of Avengers: Endgame is teaming up in Marvel Studios’ The Falcon and The Winter Soldier series for a globetrotting adventure that tests their abilities and patience.
Celebrating the release of The Falcon and The Winter Soldier on Disney+, Hot Toys is excited to introduce Captain America Cosbaby (S) Bobble-Head based on his stunning appearance and newly redesigned outfit in the series finale! Cosbaby collectible measures are approximately 10.5 cm tall with a bobble-head design.
Taking up Steve Rogers’s mantle, the latest Captain America Cosbaby presents Falcon as the new Cap in his fresh striking look, includes goggles and wings, in red, blue, and white color theme, wields the star-spangled shield.
Prepares to take flight with the new star-spangled Captain Cosbaby today!