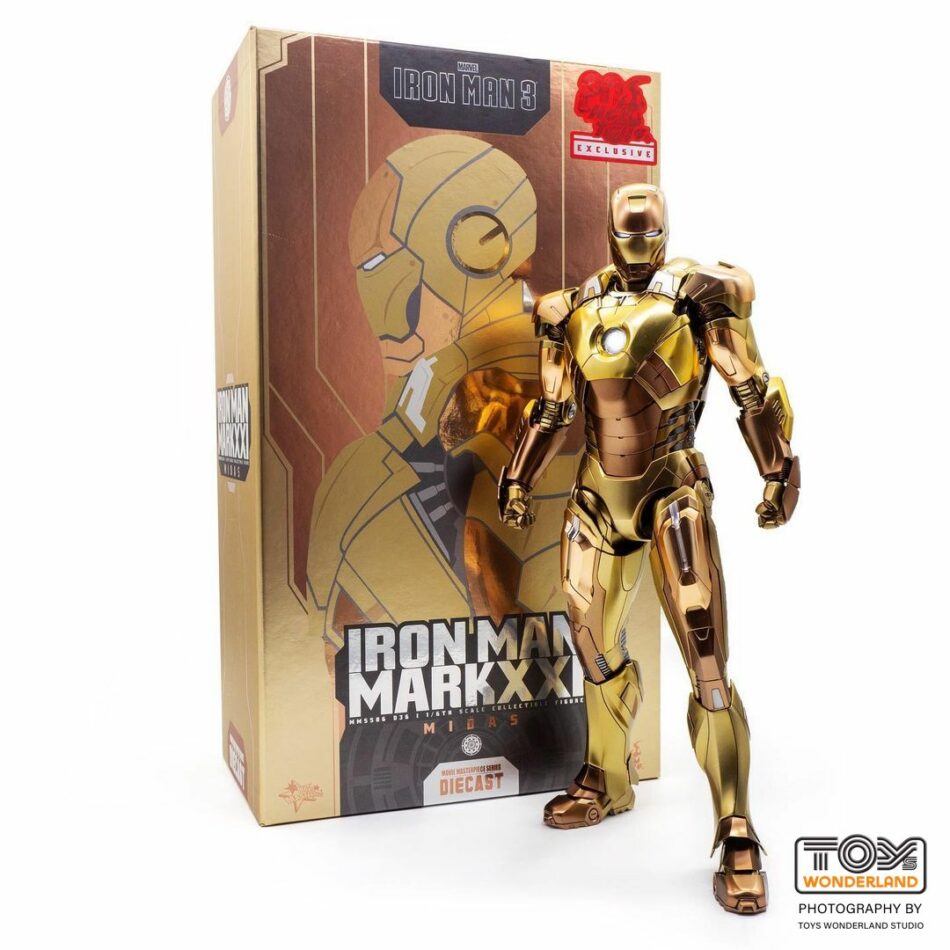 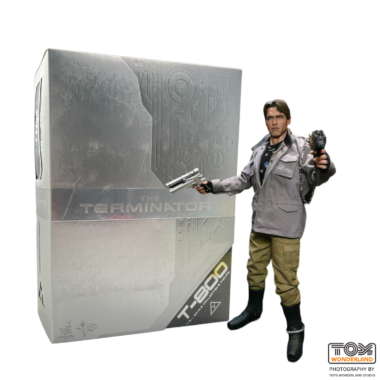 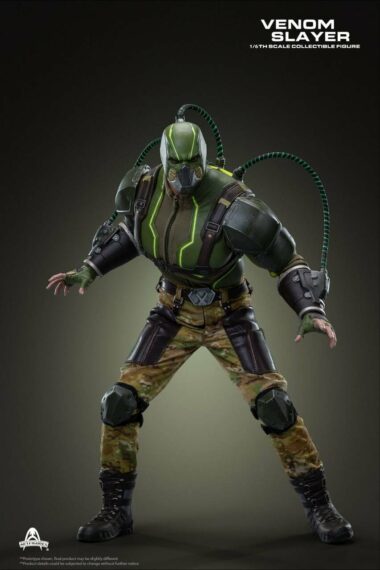 Pays great homage to one of Iron Man’s very first costumes, Hot Toys is delighted to unveil today the Iron Man Mark XXI (Midas) in 1/6th scale collectible figure from Iron Man 3 as a Hot Toys Exclusive item. Painted in different shades of metallic gold and silver, the overall appearance of the highly-detailed figure has elevated with additional chrome painting to bring out the finer armor details.

The Iron Man figure made in diecast is crafted based on the image of Midas in Iron Man 3, has faithfully reproduced the distinctive design of the suit features a LED-light up helmeted head; LED light-up functions scattered throughout the upper body, back and Arc Reactor on chest; signature armor beautifully painted in mixed shades of gold, silver and bronze color; a variety of interchangeable armors parts, hands of Iron Man’s iconic poses; and a dynamic figure stand with movie logo.