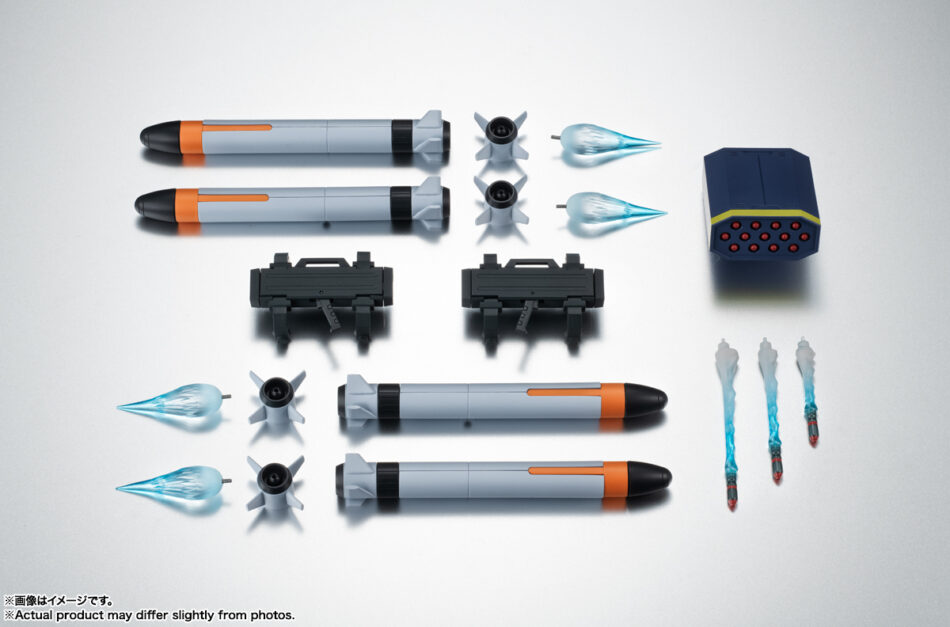 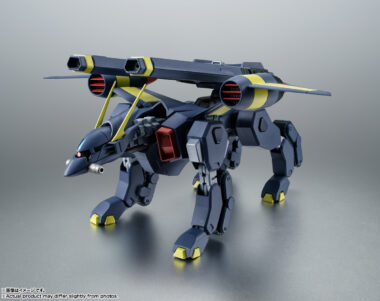 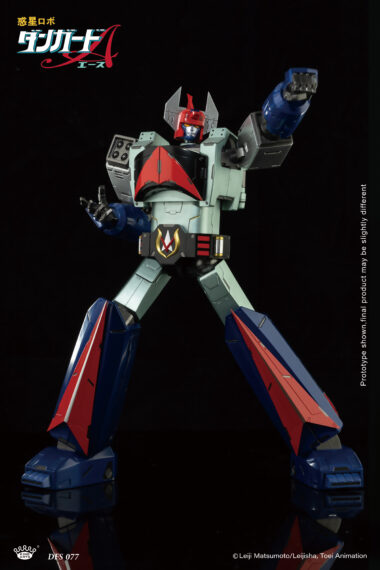 “For ZAFT!” The “Mobile Suit Gundam SEED” ver. A.N.I.M.E. series, which has entered the ground edition, has a large weapon set that reproduces the fierce battle on the ground! A group of live ammunition weapons that afflicted Strike are three-dimensionalized with a powerful volume!

A weapon set for “Gin” and “Baku” from the “Mobile Suit Gundam SEED” ver. A.N.I.M.E. series has appeared. A large volume three-dimensional version of the large missile used in the attack on Heliopolis and the missile pod that can be replaced with Baku, which is impressive even in the play. Each effect at the time of injection, which will be the first three-dimensional, is reproduced with clear parts painting, and the power just like in the play is reproduced!

Material
Made of ABS, PVC