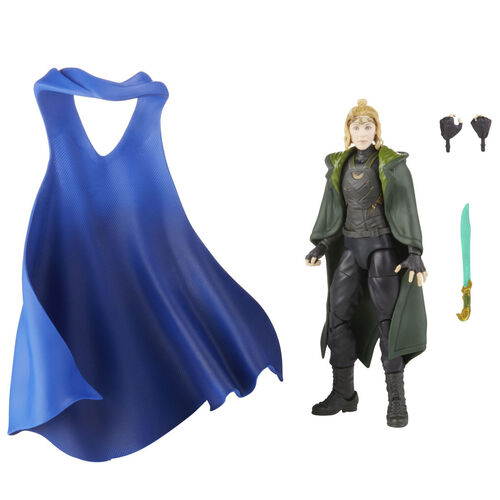 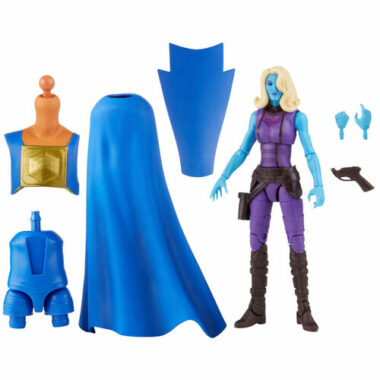 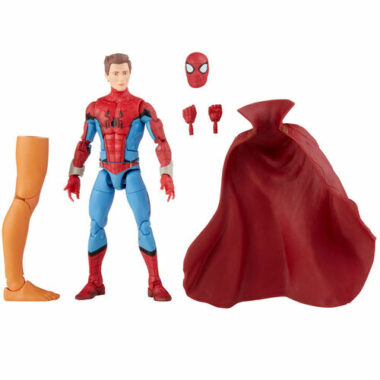 What If…? is an American animated anthology series created by A.C. Bradley for the streaming service Disney+, based on the Marvel Comics series of the same name. It explores what would happen if major moments from the films of the Marvel Cinematic Universe occurred differently.

This Marvel Legends Series figure from Hasbro features Sylvie. Laser-focused and relentless, Sylvie is the TVA’s most formidable villain, who has vowed to burn the organization to the ground. Add her to your collection today!