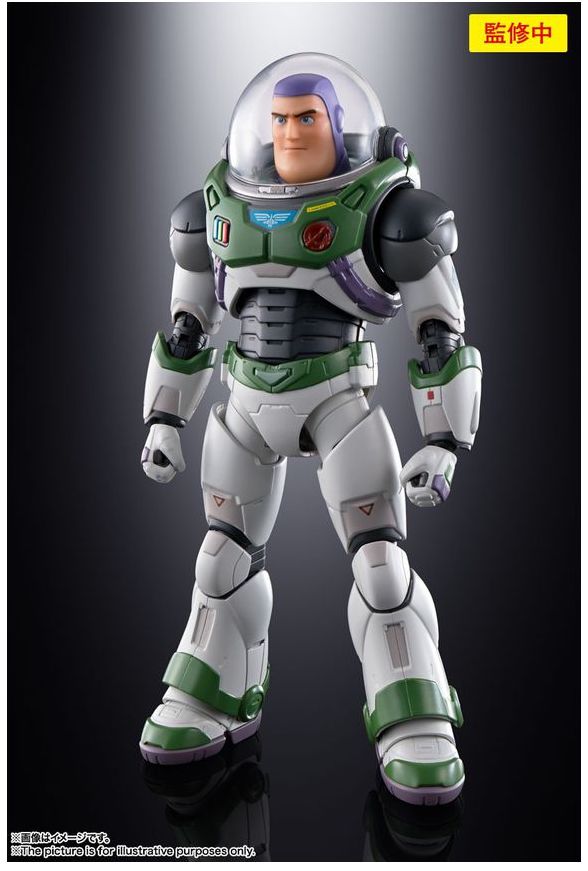 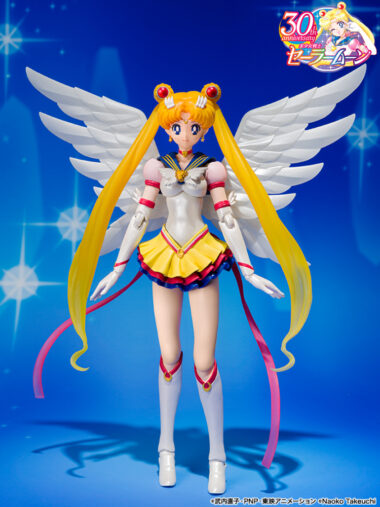 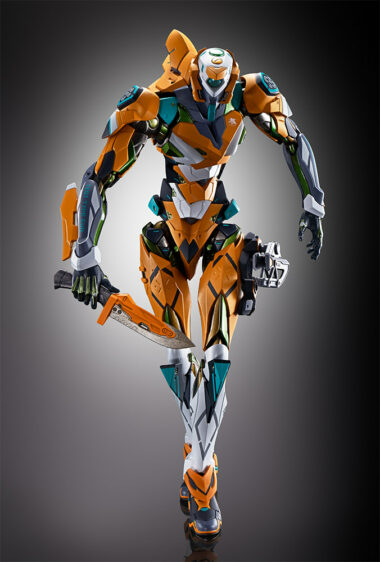 -[Buzz Lightyear] appears in the definitive modeling based on CG in the play. By combining the attached joint parts and [Soul STAGE ACT HUMANOID] (sold separately), you can reproduce the flight scene with a jet pack.
――Two different facial expressions can be reproduced by using the replacement parts for the head and neck.
-Helmet parts are included. The detailed markings on the suit are reproduced by tampo printing.
–Reproduce the communication scene with a replacement wrist.
–Helmet parts can be attached and detached.
-The jet pack reproduces the stored state of the wing by replacing the parts.
–The laser gauntlet strap is a soft part that can be attached to the arm.
–Rascal the Raccoon can reproduce the state of being attached to the right foot.
–Laser blade DX uses clear parts.
–Laser Blade DX can be suspended on the back with joint parts.